Mınchausen by Proxy Syndrome continues to be one of the issues that came up with the Elmalı case. After his name was mentioned in the Elmalı case, the Proxy Syndrome started to be investigated by the citizens. Munchausen by proxy syndrome, also known as Proxy disease in Turkish, is on the list of psychological disorders. Here are the details about the mentioned disease..

It is suspected that child victims may be subject to a form of abuse called Minchausen by proxy by grandmother GS. Due to the suspicion of Mınchausen by proxy, the victim children are taken from the grandmother’s side and placed in an institution suitable for their age and situation, the children are prevented from meeting with the grandmother so that they can get away from the effects of manipulation and emotional violence and express the events they are exposed to, and to prevent the children from manipulating each other’s attitudes and behaviors. It was concluded that it would be in the best interests of the victim children to benefit from foster family service by being placed with separate families on behalf of the victim.

WHAT IS MUCHAUSEN BY PROXY SYNDROME?

Minchausen by Proxy Syndrome (Factitious disorder attributed to someone else) is a type of child abuse defined as the adult responsible for the child’s care, creating the signs and symptoms of the disease in the child and exposing the child to unnecessary medical practices. Recurring signs and symptoms that cannot be found and do not go away despite treatment, have good medical knowledge, exaggerated and variable histories, volunteering for all kinds of interventions, constant examination, interest, etc. Anger, resentment, and changing physicians are common features when requests are not met.

Munchausen syndrome was first used in 1951 to classify a group of patients who traveled from hospital to hospital making up stories of illness and allowing surgical operations to be performed when they were not needed. The syndrome got its name from a former cavalry officer who lived in the 18th century, Baron Karl von Munchausen, who recounted his adventures after his return from the war, which he made even more interesting with stories he made up. 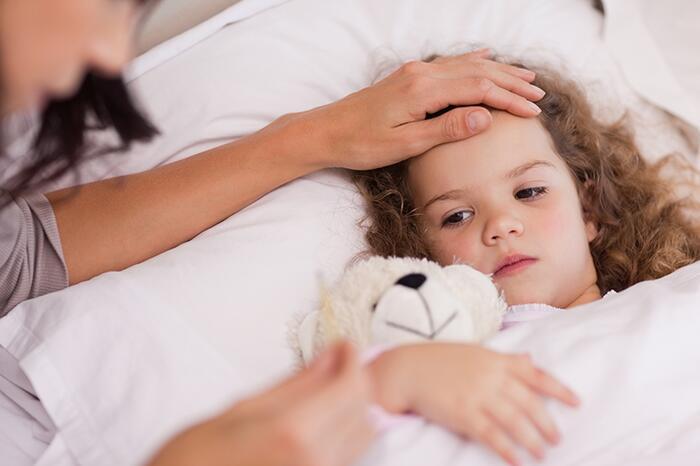 SYMPTOMS OF MUCHAUSEN BY PROXY SYNDROME

In the condition described as “Munchhausen Syndrome”, the patient presents to the hospital or emergency room with a fabricated history, often supported by clinical signs. The patient leaves the hospital without any results and the same picture is repeated frequently. Munchausen by proxy syndrome (MBPS) is a special form of child abuse. In this syndrome, the child’s family or caregiver pretends or creates illness in the child and often takes the “sick” child to the doctor. This syndrome is also considered as a “medicine challenge”.