What is Food Poisoning?

Food poisoning; It is the name given to the ailment caused by the consumption of foods contaminated with various toxins or organisms and their entry into the digestive system. Infectious organisms, including viruses, bacteria and parasites, and their toxins are among the most common causes of food poisoning.

Harmful toxins or organisms can contaminate food for any reason during processing or production. Contamination can also occur in the home as a result of food preparation, improper storage, use or cooking. Symptoms of food poisoning, which begin within a few hours after consuming contaminated food, generally include vomiting, nausea or diarrhea. In most cases, food poisoning is mild and resolves without treatment. However, in some patients, it will be necessary to go to the hospital for medical help as it will have a more severe course.

What Are the Symptoms of Food Poisoning?

– It can be listed as loss of appetite.

Apart from the onset of complaints within hours, it can also be stated that they start within 2-3 days at the latest. First of all, double vision and drooping of the eyelids are the most obvious symptoms. Fatigue, dizziness, difficulty in speaking and swallowing, inability to hold the neck and head upright, difficulty in breathing are among the symptoms of food poisoning. Not all food poisonings are that advanced.

It is also possible for the disease to develop due to jaundice or some bacteria. Diarrhea lasting for a few days, abdominal pain, vomiting and sometimes fever are mild symptoms. Most of the time, these symptoms go away on their own. Food poisoning may occur with other symptoms depending on the cause and the level of the disease. These symptoms are;

– Diarrhea with mucus and blood,

– Presence of severe pain in the muscles,

– Difficulty in speaking and swallowing. 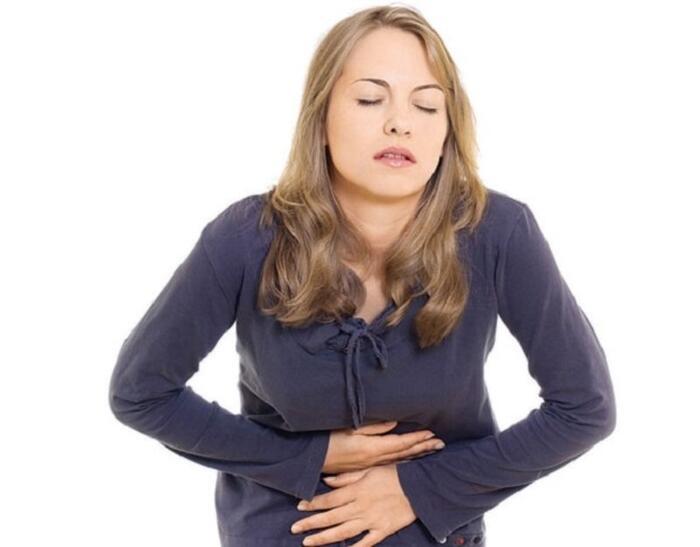 The disease, which is called food poisoning, generally starts suddenly and manifests itself with vomiting, nausea, abdominal pain, fever, cramp-like pain. Food poisoning generally starts within 1 to 24 hours following the suspicious food intake and resolves in a maximum of 3 days. But in some cases, drug therapy is necessary. Especially the fluid lost by the body due to diarrhea should be replaced. If the individual cannot take fluids due to vomiting and nausea, intravenous fluids should be given. In food poisoning, it is recommended not to take foods with pulp, which increase the movements of the intestines, until the diarrhea subsides.

In general, the use of anti-diarrheal drugs for the sake of cessation of diarrhea will prolong the residence time of the organisms causing the disease in the intestines. Therefore, it should not be used. It is even more important for people with diabetes, elderly individuals, kidney and heart disease, and those with hypertension to avoid fluid deficiency in case of such a situation. It is recommended that people in this situation consult a doctor before their condition worsens.

symptoms of food poisoning; Most of the time, it regresses on its own within 3 days and no treatment is required. During this period, it is necessary to take fat-free fluids and consume plenty of water. Vomiting can be alleviated with anti-nausea medications. However, if these symptoms increase and last more than 3 days, it is necessary to consult a doctor immediately. This is how food poisoning can be treated.