Details about the Lambda variant, which spread to the world in a short time after the Delta variant, are curious. Scientists are now looking for a solution to the Lambda variant, which originated in Peru and spread to 31 countries. Experts underline that Lambda is more contagious than the Delta variant. In Peru, which has the highest pandemic death rate in the world, it is stated that this situation arises due to the variant in question. According to the news in the country press, 1 out of every 10 people infected with the virus in the country dies. In a study conducted in Chile, it was determined that Lambda could escape the vaccine more easily than other variants.

WHAT IS THE LAMBDA VARIANT?

Lambda variant is the newest coronavirus mutation detected by the scientific world. Origin: Peru. There is no data regarding the detection of Lambda variant in Turkey yet. The Lambda variant, which was taken into consideration by the World Health Organization (WHO) as of 14 June, was examined by the Public Health Center England (PHE) 9 days later. The variant is likely to spread faster and be more resistant to the vaccine, according to WHO. However, more evidence and scientific studies are needed for both of these concerns.

Regarding the symptoms of lambda variant, which is a different variant of coronavirus, no different symptoms from other mutations were reported, but based on some anecdotal reports from doctors, it was stated that intestinal problems may be more common.

WHAT ARE THE SYMPTOMS OF LAMBDA VARIANT?

There was also a statement from scientists about the lambda variant. According to the news in the British Express newspaper, scientists revealed the 3 most common symptoms of Lambda. According to a study conducted in Chile, one of the countries where the variant is seen, the most common symptoms of Lambda are persistent cough, high fever, usually 38 degrees or above, and loss or change in sense of smell or taste. 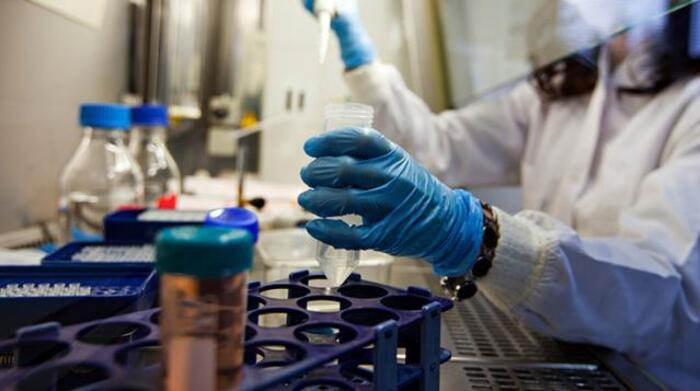 PLACES WHERE THE LAMBDA VARIANT IS SEEN

According to the Global Initiative for the Sharing of All Influenza Data (GISAID), the Lambda variant has so far been seen in 2,223 cases in 31 countries, including the UK, Brazil, Argentina, Chile and Latin America. Lambda variant, which has become the dominant species in the South American country of Peru, accounts for more than 80 percent of new infections. The Minister of Health Fahrettin Koca has not yet made a statement regarding the lambda variant being seen in Turkey.

ARE VACCINES EFFECTIVE AGAINST LAMBDA VARIANT?

Scientists at New York University Grossman School of Medicine found in laboratory studies that antibodies triggered by mRNA vaccines work against the Lambda variant. According to the news of the British Daily Mail newspaper; This does not mean that the BioNTech and Moderna vaccines, which are widely used in Turkey, definitely prevent mutations. But scientists are confident that these mRNA-based vaccines work.